The Time is NOW! 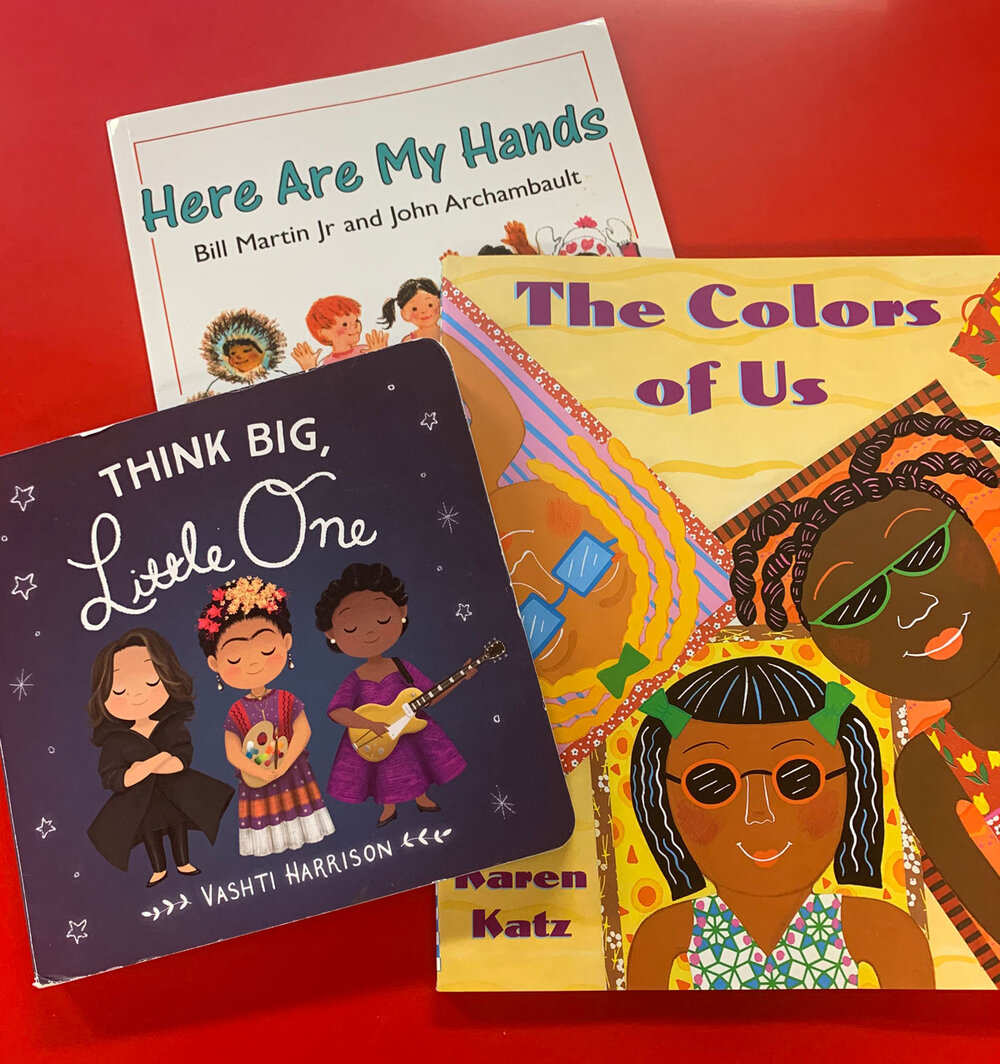 In 1947, Jackie Robinson put on the Brooklyn Dodgers uniform to play Major League Baseball(MLB). He was the first African-American to play in the MLB. He faced the hate from the public and his own teammates. His uniform number was 42.

Both of my boys love to play and watch sports and baseball. When the book and movie 42 came out, we read and watched the movie as a family. Over the past few weeks, I have been reminded of a scene in the movie(actually many) that were disturbing. Watch the movie clip here.

The father sits in the stands beside his young son and yells out racial slurs toward Jackie Robinson. Moments later the son looks up at his father and repeats the same language.

This weekend my older son attended a peaceful protest with his friends. They are all part of the #Class of 2020 standing up to racial injustices, discrimination and racism. While we cannot change the past, we can change the future. We can put a stop to the acts of racism, police brutality and injustice. There is hope. And that hope begins with our children and youth. That they will know better and do better.

Many of you know that I am an avid runner. Over the past few weeks, when I go out for a run, I think of Ahmaud Arbery who went out for a run and never returned home. He had so much going for him and aspired to become an electrician. He lost his life because of the color of his skin. It wasn’t until there was a national public outcry questioning why the men involved were not arrested that justice prevailed. Let’s imagine for a moment that a white person was shot and killed while out jogging. The response would have been vastly different. We must ask ourselves why and seek change. We must teach our children that all people deserve to be treated with dignity. And, that when they see injustice, they must act.

What we tell our children today will determine the future. They are watching and listening to what we say and do. Let’s teach them to:

Make sure that the child in your life knows that they matter. Take the time to talk with them and read a book to help them understand what is happening and why. Here are a few books for you to read aloud as a family:

Now is the time to use our voices to change policy, politics and demand action.

Invest in our Children!

DONATE
We use cookies to ensure that we give you the best experience on our website. If you continue to use this site we will assume that you are happy with it.Ok