Early Learning Must Remain a Priority! 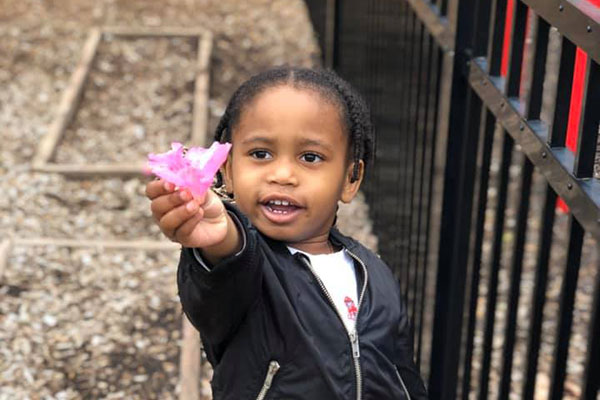 Last year saw increases in states’ spending on early education, increased enrollment and levels of quality, according to NIEER’s annual State of Preschool Yearbook  which ranked states in three categories – access to state preschool, average spending per child and whether programs meet a range of quality benchmarks.  With a looming recession, however, bipartisan action is needed to protect the gains we have made and protect early learning programs from lasting damage.

In many states including Virginia, early education is a nonpartisan issue with both Democrats and Republicans agreeing that children should have high-quality programs. Virginia policymakers recently made a historic $85m investment early education solidifying the state’s commitment to its early learners.  That was just before the COVID-19 pandemic became a reality for Virginia and the rest of the nation.  Our state has hit pause on the budget for all new spending.  That’s smart given the turbulent time we are facing, but we must not forget about early education.

Our national experts chime in…

“When states make ‘hurried’ cuts to education budgets in response to declining revenues, they often trim around the perimeter. They begin with recently added initiatives and programs outside of the K-12 funding formula — both of which could include early childhood education.”   Marguerite Roza,  Research Associate Professor and Director of Georgetown University’s Edunomics Lab

The closing of large numbers of early education programs will impact our state’s ability to return to normal even after restrictions are lifted.  Parents who want to re-enter the workforce will struggle without child care and after school programs for young children.  Publicly funded pre-k slots once available for children from low-income families in private and faith-based programs will also disappear with the closing of those businesses.

We must continue to make early education a priority in Virginia and across the nation.  The recession of 2007 made a deep and lasting impact. We cannot let this pandemic stop our progress and innovation in this space.  Virginia’s early education system must not only hold on, but continue to grow and strengthen.

Take Action NOW at vaearlyed.org and tell Governor Northam to direct the $67m in discretionary funding available from the Governor’s Emergency Education Relief (GEER) fund, from the CARES Act to early education programs!

Adapted from State Preschool Programs at Risk of Long-Term Damage

Invest in our Children!

DONATE
We use cookies to ensure that we give you the best experience on our website. If you continue to use this site we will assume that you are happy with it.Ok